What is a roller shutter? 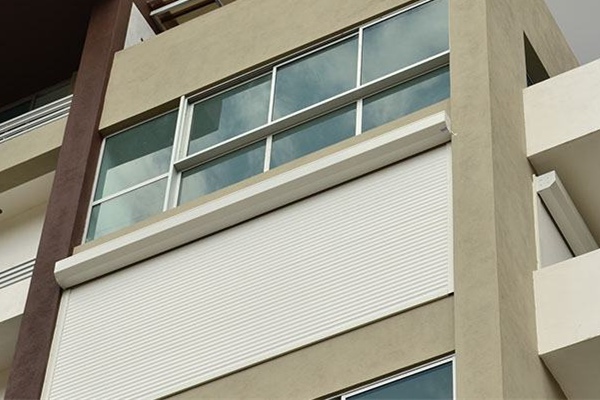 << Back
Roller shutter is a device used to cover windows, doors and other openings. Unlike traditional shutters, roller shutters operate via a coiling mechanism, and roll up above the opening instead of out to the sides. They range from simple wooden models used to add shade to heavy duty steel version designed for added security and fire protection. A roller shutter may be used as the only form of covering over an opening, or may be used in conjunction with a standard window or door. 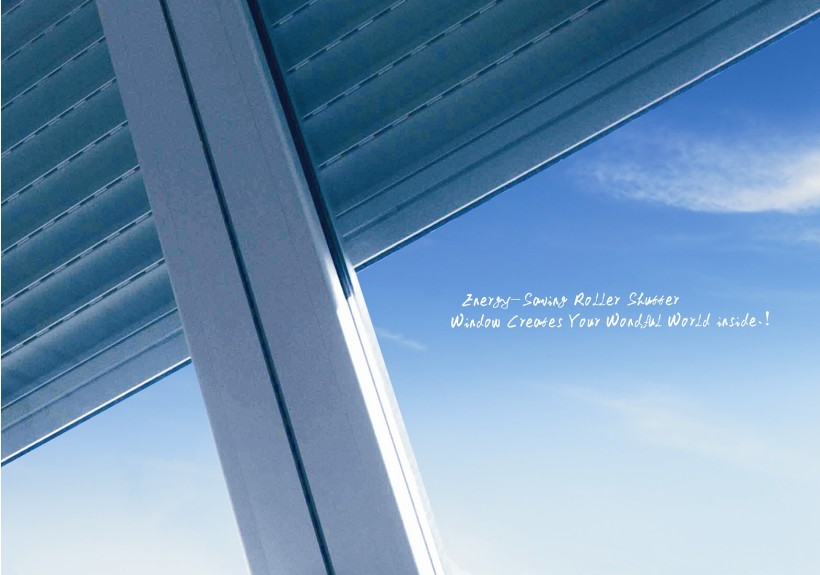 Roller shutters can be used at both interior and exterior openings. They are commonly placed over windows and doors, where they serve as an extra layer of security against break-in. Businesses may use these shutters instead of traditional doors to protect the building and its contents when the structure is closed. For example, many stores in shopping malls are equipped with roller shutters. These units are also used to protect against the weather, and are very popular in areas that are subject to severe storms. 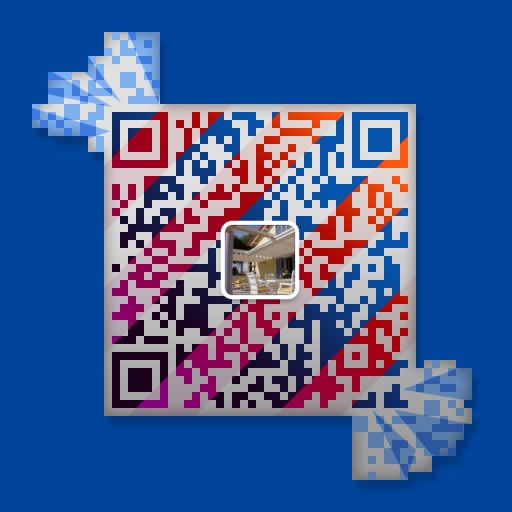 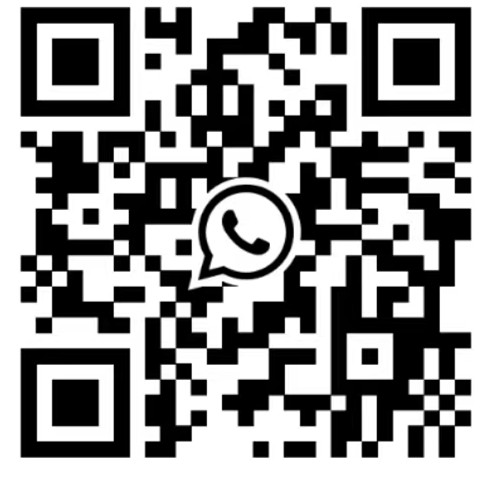